Orthotists help manage orthopaedic conditions in children with a conservative approach to provide support or alignment correction to reduce pain and optimise their movement.

To clarify, an orthotic is not just something that goes in your shoe! An orthotic is any type of brace that is fitted to any part of your body to support and restore function in the hope to improve mobility, reduce pain and improve overall quality of life both in the short and long term. Below are some of the common reasons why children would need to see an orthotist from a young age. 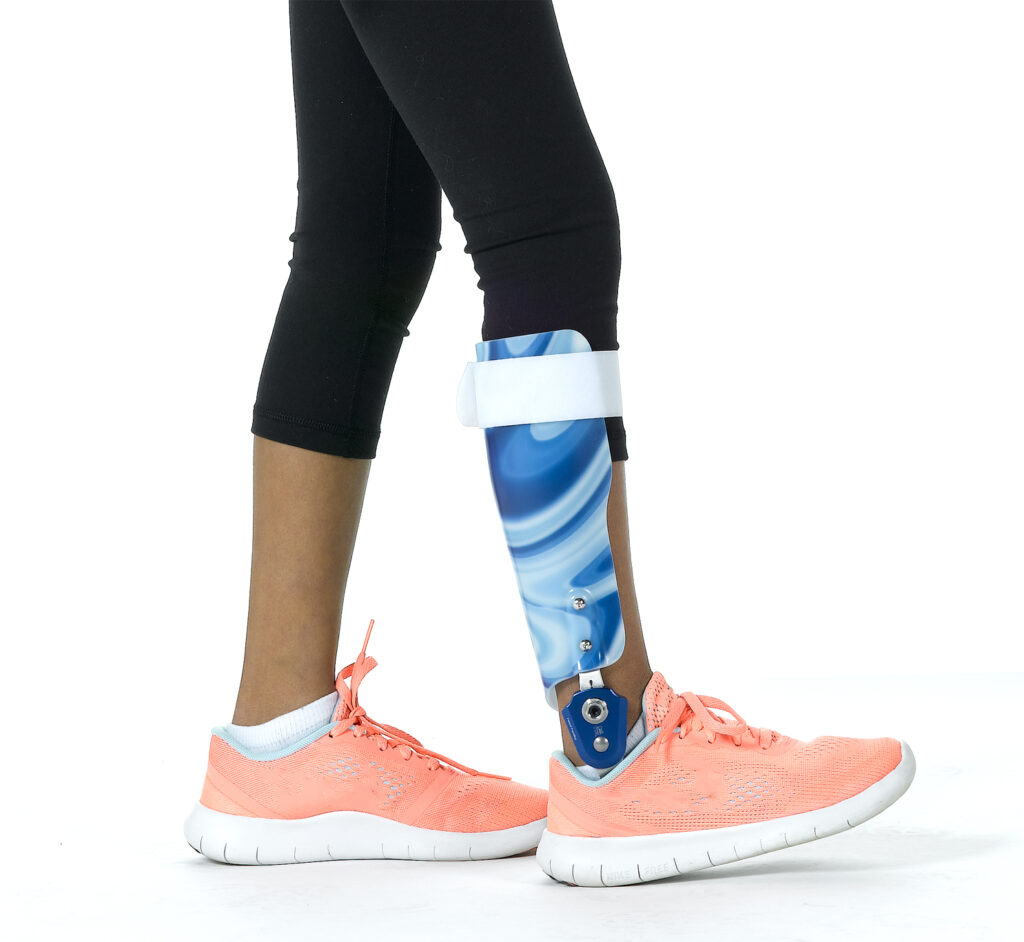 AFO is short for Ankle Foot Orthosis and these types of braces can be used to help position children’s feet who may have weakness or instability in their legs due to Cerebral Palsy and other neurological conditions resulting in foot drop. Traditional AFOs are made of plastic from a cast of someone’s leg which is then used to mould and produce the final device.

Alongside AFOs, there is also the WalkAide available to paediatric patients. The WalkAide uses small electrical stimulations to activate the nerves and muscles in the leg to pick up the foot for children affected with foot drop. Unlike traditional AFOs, the WalkAide is worn on the leg and therefore can be worn barefoot around the home and even on the beach. It works when children walk, run and play, so no matter what activity they are doing they will still be safe and supported.

OAPL are also able to help paediatric clients who require fracture boots, plaster and fibreglass casts, foot orthotics and general bracing for the neck, wrist, knees, and everything in between. 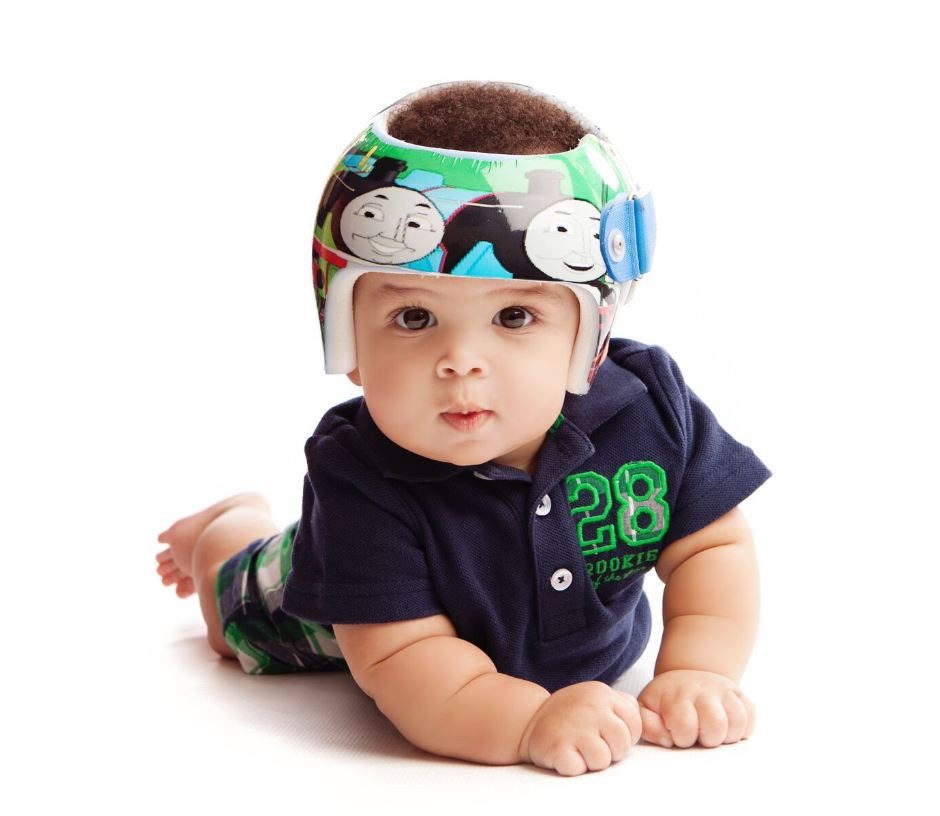 Deformational Plagiocephaly often presents as an asymmetrical or uneven head shape. The back of one side of the head will be flattened, often resulting in changes in the forehead and ear alignment. An abnormal head shape caused during the birthing process should begin to correct over time, however if any flat spots are still apparent or new flat areas occur some form of intervention may be required.

In moderate to severe cases of deformational plagiocephaly a cranial remodelling helmet may be recommended. These helmets assist the skull moulding process by removing the pressure over the flat area, allowing the skull to grow into the space provided. Helmets are most effective between 4-12 months of age and results show that helmet therapy can be highly successful in achieving a more symmetrical head shape.

Fortunately, there is no need for a plaster cast when measuring for a remodelling helmet, all measurements are taken with a scanner on a phone and little bubs are free to move as they like! With access to 3D scans and measurements, the family can always track the remodelling process and decide the best course of treatment for their child moving forward. 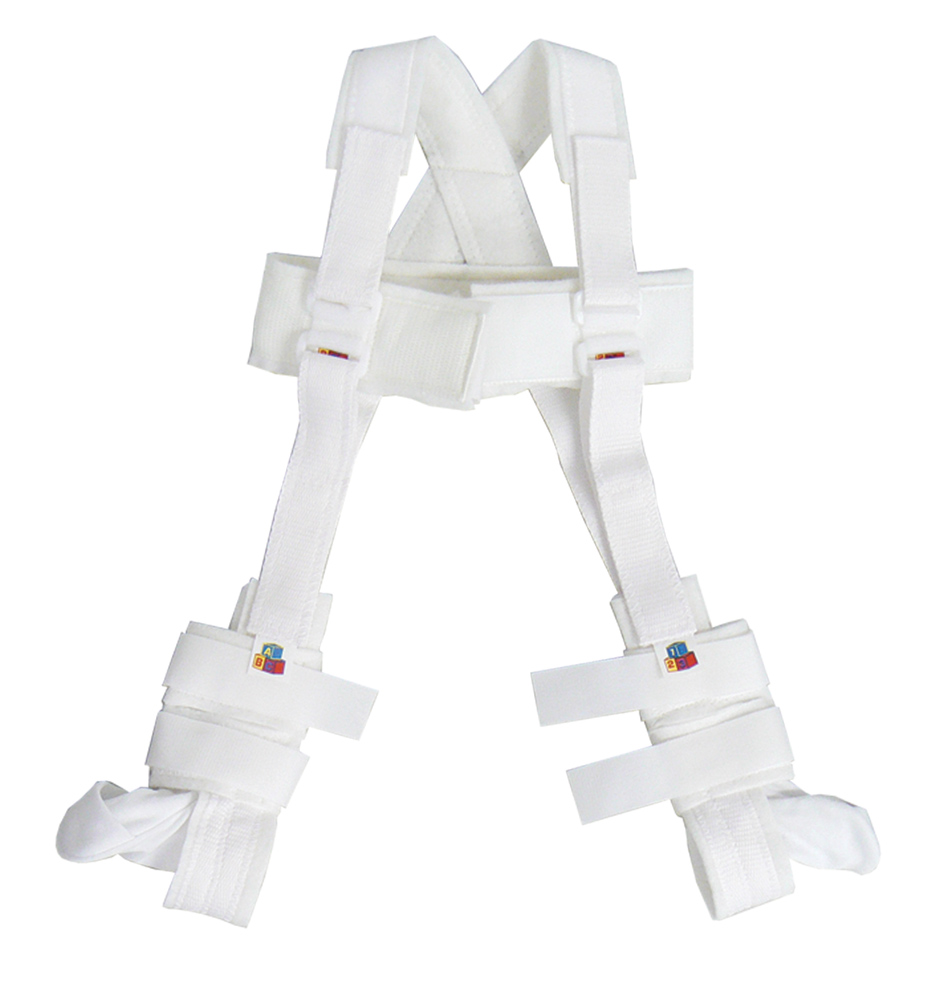 Developmental Dysplasia of the Hip

Developmental Dysplasia of the Hip (DDH) is the dislocation of the hip due to the shallow and underdeveloped hip socket in some babies. There are various causes of DDH, including family history, breech delivery or a delivery that puts stress on the baby’s hip joints.

DDH is managed with an orthosis that is designed to put the baby’s hips and knees in a bent position to achieve optimal contact between the hip socket and the thigh bone for the hip joint to develop normally. 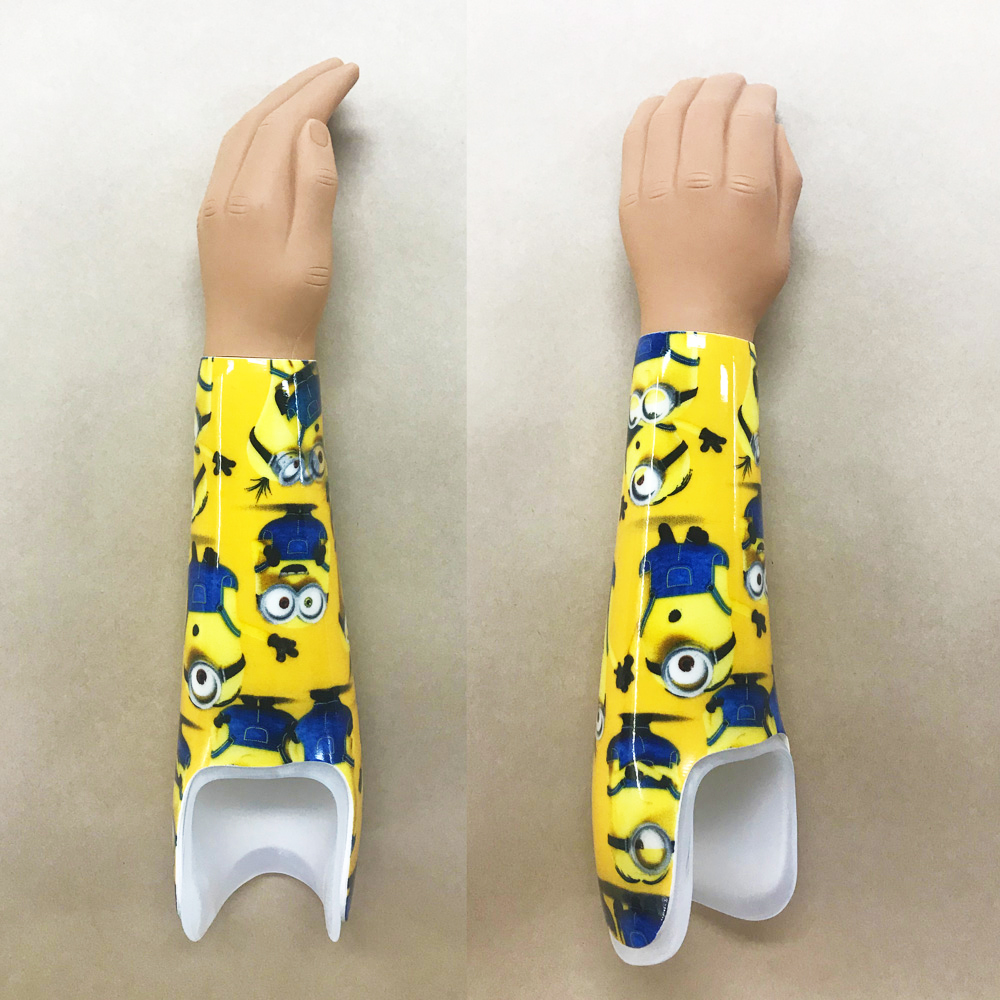 Prosthetists don’t just treat lower limb amputations but also treat those with upper limb differences. The majority of upper limb amputee children are the result of congenital limb deficiencies. This can be caused by genetic abnormalities, growth restrictions such as amniotic band syndrome, exposure to viruses in utero and more. A lot of congenital abnormalities don’t always have an explanation as to why and this is particularly the case with upper limb deficiencies.

The sooner a child can begin using a prosthetic arm the better long-term user they will be. Often the first arm will be fitted once the child starts to crawl because they will find it useful when moving around.  These arms would be described as ‘passive’ because they are a hand that doesn’t move. They are shaped to help the child crawl, move objects and carry small items.

Once the child starts to get a bigger and has more cognitive function prosthetists then look at incorporating a hand/hook that has movement. This is normally just the thumb that moves and allows the child to grip and carry objects. The hand/hook moves by the child wearing a harness over their contralateral shoulder and by pulling shoulders forward allows the hand/hook to open and close.

Once a child has mastered using an upper limb prosthesis there are a range of functional attachments for the end of their prosthesis that will give them greater function and ability to try new activities. These might include a tumbler attachment for gymnastics, a guitar pick holder or attachment that allows the child to hold onto the bicycle handle bars. 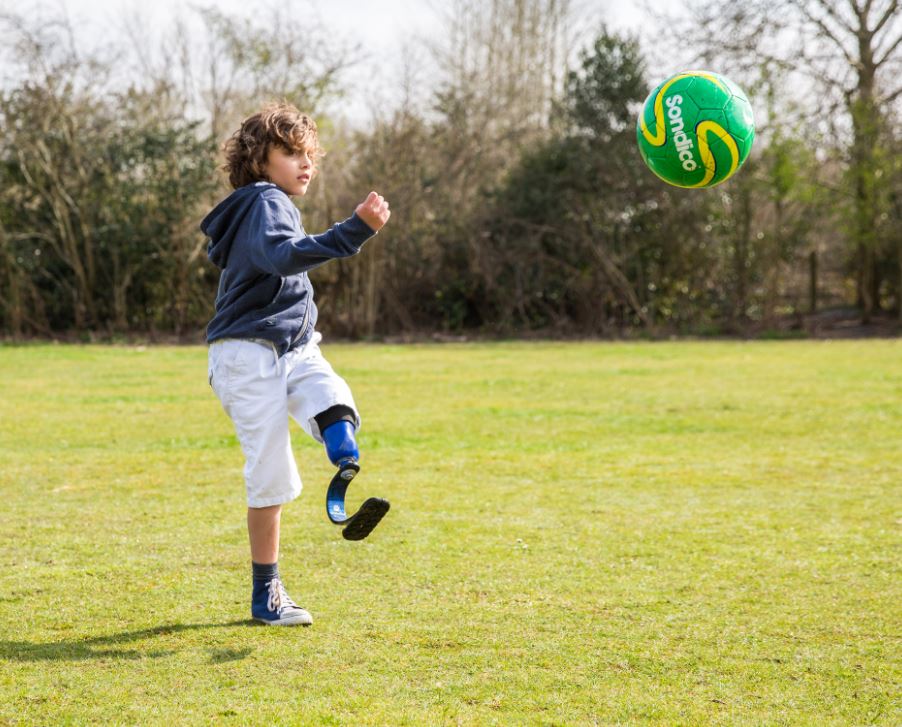 As with Upper Limb amputation, the majority of lower limb amputations in children are caused from congenital deficiencies at birth rather than trauma. Often children may be born with deficiencies that effect complete or partial absence of the fibula or tibia. This will result in the lower limb not forming correctly and can affect the length of bones, shape of limb and internal structures of the foot.

In many cases an attempt will be made to keep the limb, however in some cases, this is not possible and the limb will be amputated. If this is the case, it often happens when the child is still a baby.

Once the child has started crawling a cast for a prosthetic limb will be taken. This will be the time it starts to become useful and is often a simple design that is self-suspending.  This will allow the child propulsion when crawling but also let them progress to walking. Design wise, there are a vast range of fun designs that can be incorporated onto children’s legs to help encourage the child to wear them!